We launched our first NodeJS middleware on NPM.

You can plug Banana Cake Pop to your own GraphQL server with just 2 lines of code. Also, you can define per configuration whether to use our cdn hosted version of the app or your own self hosted version, and much more.

With version 3, Banana Cake Pop meets the PWA requirements, which allows the web version to be installed as an app. In Chrome on macOS, it looks like this. 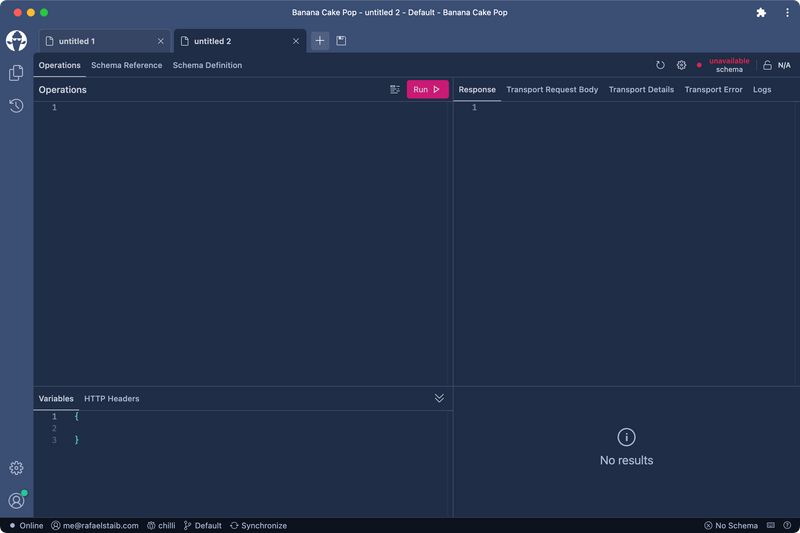 We've added Enterprise Single Sign-On (SSO) to Banana Cake Pop, which lets companies bring their own identity service, so that their employees can use their company logins. Please reach out to us if you're interested.

For companies, we’re introducing Banana Cake Pop enterprise services, which can be deployed under their own Azure subscription. This gives companies control over their own data. Please reach out to us if you're interested.

We brought the Insider version to the web. Get early access to new features, or even help us find that last-minute show stopper issue.

Check it out here: insider.bananacakepop.com.

To stay up to date, subscribe to our ChilliCream YouTube Channel to get notified whenever we publish new videos.